My week working at wedowe 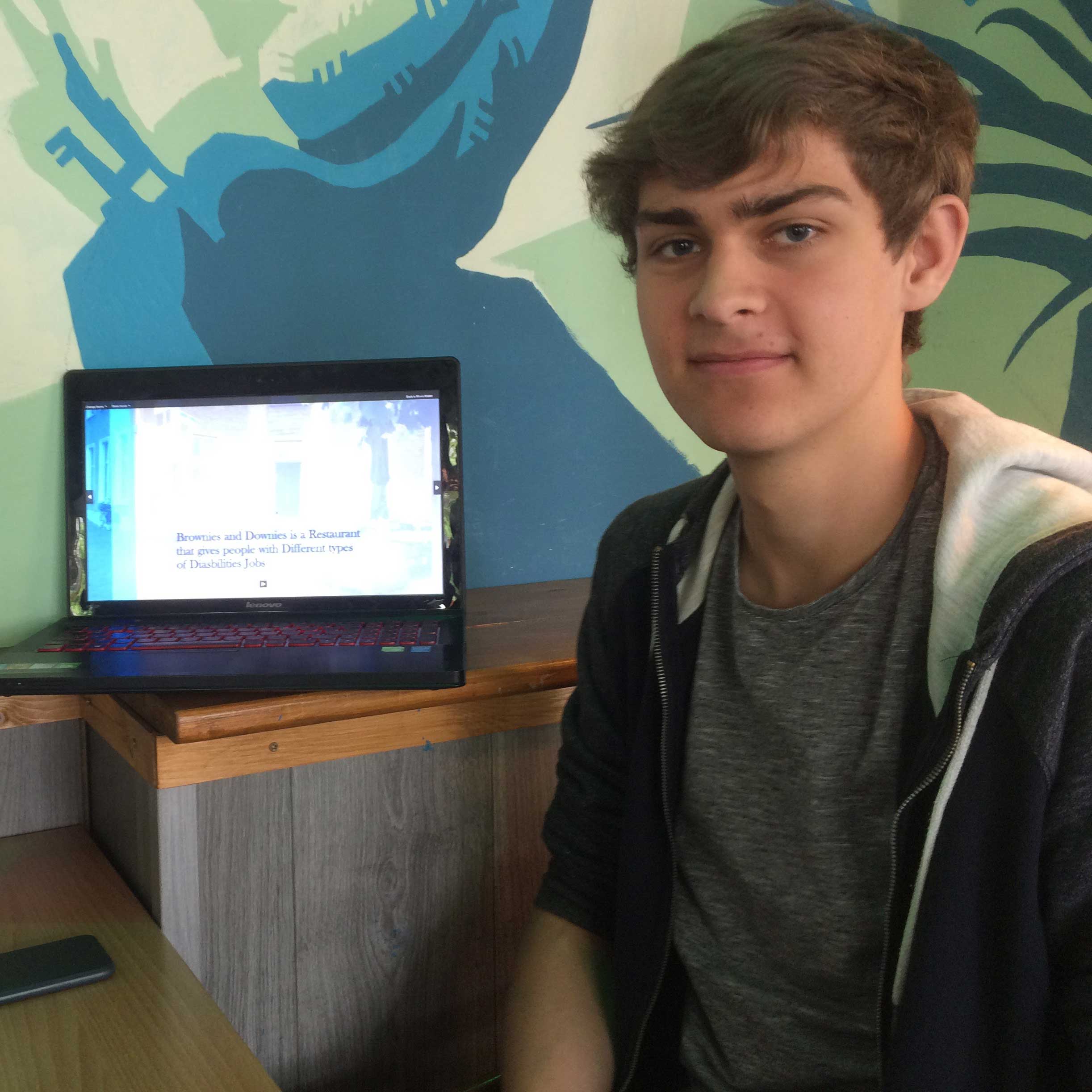 Monday: Today was my first day working at wedowe. It was interesting and I feel as if I have learned a lot. For example we started off by meeting Cristian and Aiman, and then we got into the meaty stuff. We learned about the tools they used, communication, about the company, and much more. We also received a few tasks ourselves that we had to accomplish and work on for the week, including an interview with a a business that is making an impact in Eindhoven, making a social media post, and this blog included. Overall this day it was a good experience. I was a bit tired at the end but that’s just because i'm not good at working consecutive hours for a long time. It wasn’t too intense at all though, there was just enough work to do so we got to it.

Tuesday: Today was fun but also full of work as well. We worked on our various assignments such as trying to make progress towards calling a company, making a social media post, and this blog, as well as completing our school logbook assignment.  We learned some more about wedowe and the daily tasks that they accomplish, such as contacting people for organizing events, etc. Cristian and Aiman weren’t there for the first part of the day which we worked in, but later we also did some fun stuff such as EXERCISES. This was a very nice way to relax after working for a long time. Also we have food and drinks which is also very nice.

Wednesday: Today was interesting as well as the other days. Christian and I brought Aiman and Cristians phone recorder stabilizer to go do some recording at Brownies & Downies. The bus ride was about 39 minutes which was very long going both ways, but worth it. We took the bus to Veghel and then got to the store. We ordered some Brownies, and did some recording outside as well as inside with the Stabilizer phone recorder, and I tried to get shots that I could make a comprehensible video with. The Brownies were very good, and I wanted to try some other stuff on the menu because everything looked great but the brownies were very filling. After spending most of the day going to B&D and recording, we went back to the Soul Kitchen and continued to work on our social media posts and blog. The social media posts were coming along slowly so we had to compensate by making two posts the following day as we were behind schedule. Anyways, it was a good day.

Thursday: Today a lot of progress was made on my final product which is a video that I made out of footage from B&D. Most of the day I worked on learning how to use Windows movie maker, and editing my film. I also worked on making 1 social media post, which was about how juice is not better than soda, as it has almost exactly the same amount of sugar even if it does have some vitamins, a lot are lost in the process of creating the juice and it has more calories. Besides that I added music to my video, trimmed it, added text, fiddled with settings added animations and graphics behind the text captions, and after a few hours of work I had completed my film. I will of course have to do some editing work with feedback after but my base product is done, so yay!

Time is in the eye of the beholder

Friday: Today is the last day that I will be working with the awesome people at wedowe. Today I mainly just edited my video and applied feedback that I received for my video. Besides that I did a few things such as create our final social media post with Christian. It included Christian, Cristian, Aiman, and I sort of like a final hurrah post. I am happy with the final result of my video, and think it looks a lot better than it initially did. It only got better with help and feedback. Besides all of the day’s events I really enjoyed my time working with wedowe and have learned a lot!