Breaking in the Quilombos

It makes us feel uncomfortable to see the lack of self-esteem of the young Quilbolan people who carried the hurdle of segregation and racism.

A quilombo is a Brazilian hinterland settlement founded by people of African origin including the Quilombolas. Quilombos are identified as one of three basic forms of active resistance by slaves.

In January 2015, Francesco and Cristian visited the state of Paraiba, located in the north-east part of Brazil. They spent 18 days with  two Quilombolas communities of Pedra d’Agua and Matao. The project focussed on cultural exchange and self esteem engaging a group of more than 50 between young kids and youngsters. The project was coordinated by Luis Zadra, from the association Aacade, which supports the Quilombolas communities of Paraiba.

The project was completely self-financed.

Break-dancing is extremely fascinating to young people and it is a powerful way to address issues such as self-esteem and leadership. The Quilombolas community have suffered and still suffer the hurdle of segregation and racism; cultural exchange and getting exposed to Hip Hop culture can plant the seeds of positive change.

It makes us feel uncomfortable to see the lack of self-esteem of the young Quilombola people who carried the hurdle of segregation and racism.

Our grand vision is to create a long lasting connection between the local breakdancers and the young people in the Quilombos.

You can help this dowe by: 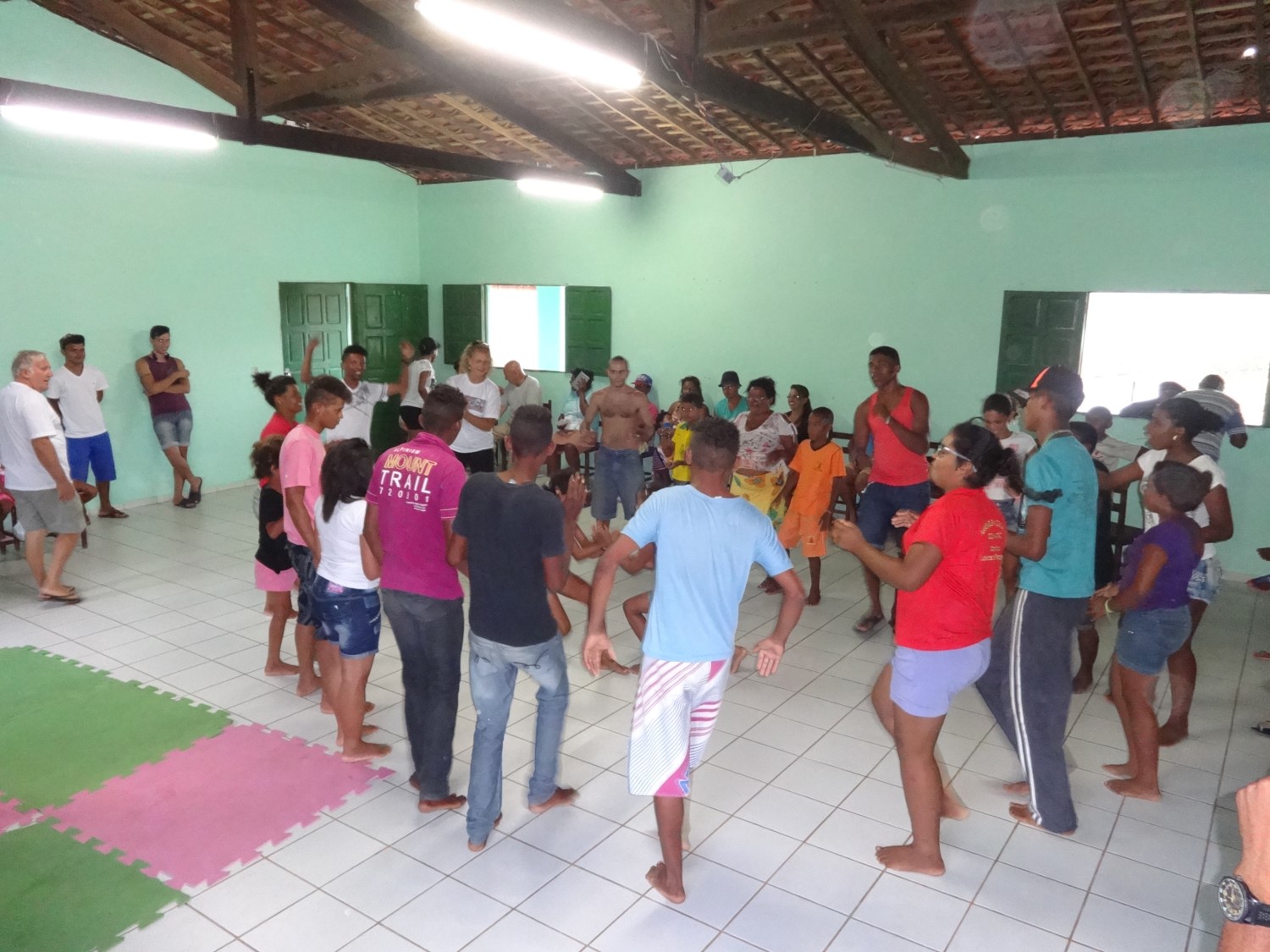 Status:
get in touch!