It makes me feel uncomfortable that there is a lack of diversity in Dutch film.

"Hopefully I can change other creators’ minds while still providing an entertaining and thrilling experience for audiences worldwide."

Shiro is a short psychological thriller with dark comedy elements that takes place in the underbelly of Utrecht. This film focuses on diversity in it’s cast and crew which consists out of people from Chinese, Japanese, English, German, Dutch and Moroccan descent.

It makes me feel uncomfortable that there is a lack of diversity in Dutch film.

My grand vision is to have my short film Shiro, of   tour around the world and show it at large number of festivals so that filmmakers can  engage in a conversation about diversity and the use of actors belonging to a certain minority in film. Hopefully I can change other creators’ minds while still providing an entertaining and thrilling experience for the audiences worldwide.

At the moment you can contribute to this dowe by: 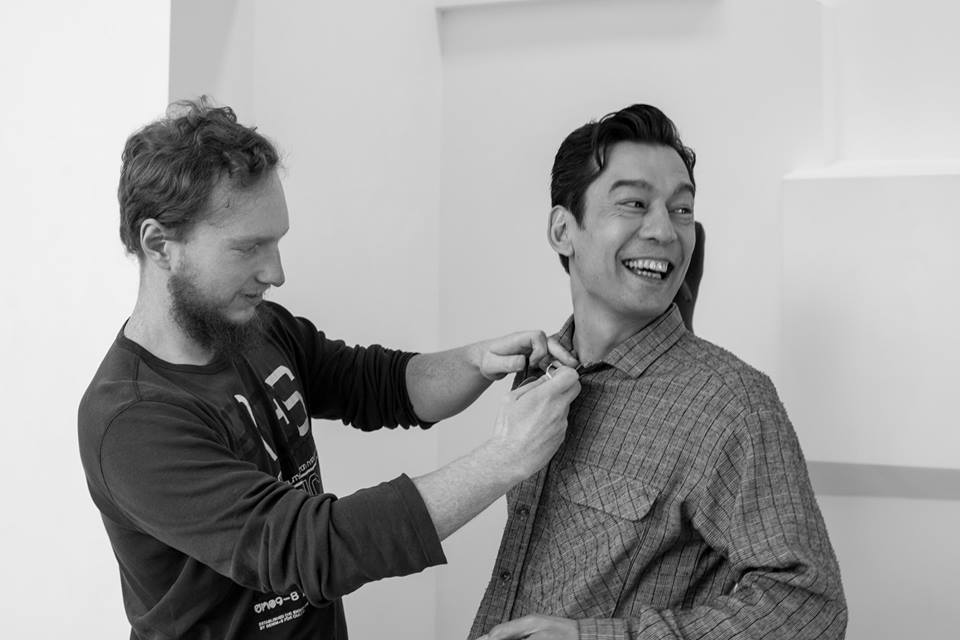 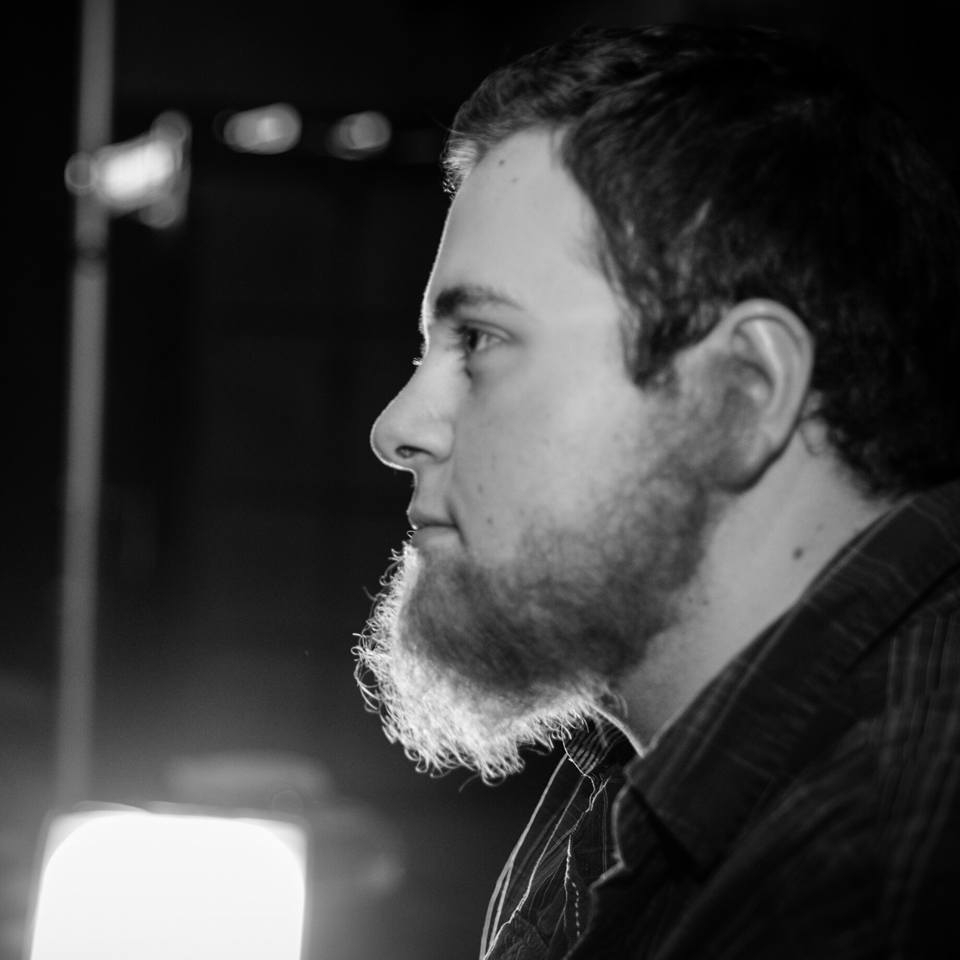 ‘My goal is to entertain people. To get them away from their own reality, even for a little while and place them in a world where everything is possible. So in a way, I’m an escape artist’ Born and raised in a small town in the Netherlands as the son of a hairdresser and an amateur football coach, Vincent was off course destined to be a filmmaker. As a child he liked to isolate himself from everyone else to write short stories. At the age of 8, he already wrote full plays for his cousins to play out. The passion for story telling stayed, but the stories got bigger. Through the years his focus shifted to film, after he’d been glued to the television as a child. Vincent grew up with the work of legends such as Tarantino, Fincher, Wright and the Coen brothers. Their films became his second reality. In 2017 Vincent graduated from the Utrecht School of Arts as a film director. Since the start of his career Vincent worked on many films in many different roles. Mostly as a writer/director, but as a producer, D.O.P., other support on set and even as an onscreen extra, he has worked on some amazing films. Some of those films have been shown at different festivals around the globe and won some awards.